As I have written in previous postings, for the last two years, at least, every notable occasion has been preceded by marked increase in demented behaviour and followed by days of illness.  Given that brain inefficiency seems to be exacerbated by challenging circumstances, in which I would include anything out of the norm, I decided to make the unpredictable event as predictable as possible.  I began discussing it weeks before, outlining the possibilities and narrowing down to the two my mother chooses as we got nearer.  The two possibilities are lunch at home or lunch out at a restaurant.

Some homework discovered that the restaurant, one of two in the poshest hotel in town does not need to be booked, and, as there are two restaurants in the same hotel if we can get her there, out of the car and walking in, there is a back-up option.  This possibility has been discussed and repeated every day until short term memory loss has been circumvented and my mother has learned this opportunity.  It has taken me some time to refine this technique: I mention whatever my mother has to know every day in the same words and phrases, early in the conversation and phone call and again at the end until she starts suggesting it to me as a possibility she has just thought of.

The back-up position is that we have a lovely meal at her home.  This is to be her favourite sea-food platter with smoked salmon, lobster and so on, in small quantities but luxurious in nature, with all the correct things to go with it, nice lemons, the right brown bread and so on.  As with the restaurant I have told her this option until she learned it and told me and most of all I emphasised that we only need to make the decision ten minutes before we go to the hotel or not.  This morning after I had done the shopping for the posh meal I rang her twice to tell her I had done it and she repeated both options back to me as if she had just thought of them and she sounded confident and relaxed.

I am happy to say two friends of hers that I thought had stopped visiting visited her today, which was great and brave and helpful, because I can refer to it if no one else is brave enough to go or ring and she has had cards in the post.

I have made a cake to take. 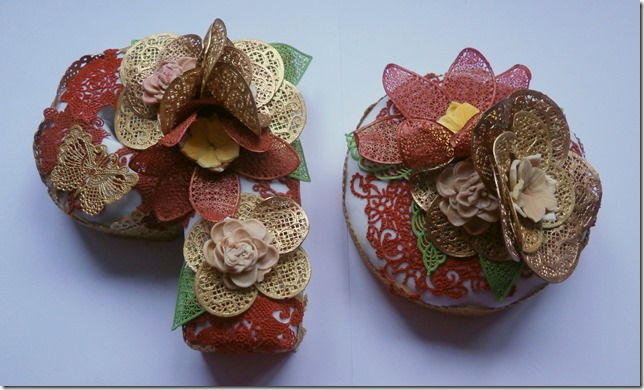 It just says 90, though it should say 90 against all the odds.

I shall not tell her that the S&H has lost the job they moved to be near.  He’s just rung to say they will visit my mother tomorrow, so we will find other topics of conversation and keep everything light and positive.

Wish us all luck, I’ll tell you how it goes.

This entry was posted in Dementia diaries. and tagged 90 th birthday. Bookmark the permalink.