We went on the train down to London because the OH wanted to see the orchid display at Kew Gardens.

Like idiots, especially like retired idiots, we hadn’t realised it was half term.  We had not realised either that at half term absolutely everyone with school age children would be keen as mustard to take them on a train to London.  It wasn’t exactly Tokyo bullet train in rush hour but it wasn’t far off.

So it was that when we entered the train at our stop there were no seats.  The OH arranged himself against a metal pole thing and I stood in the aisle, hanging on to the handle on top of the seat.  I’d been doing this for about three quarters of an hour when the gentleman from the family behind me very kindly offered me his seat, as he appeared about thirty years younger than me and looked strong, I accepted gratefully.

So for another three quarters of an hour I sat in the bosom of a strange family, trying not to eavesdrop.  When we approached London I stood up and said to the gentleman that he could not have known when he gave up his seat that I had recently had quite a bit of surgery and probably couldn’t have stood all the way and I thanked him very sincerely, and told his teenage son that his dad knew what was what.

The sun came out, locally, everyone smiled, everyone was happy.  When I saw them later leaving the station they looked bouncy.

A proper thank you is such a simple thing that makes such a big difference.

Thank you for reading, I wouldn’t be here without you, well there wouldn’t be any point, really. 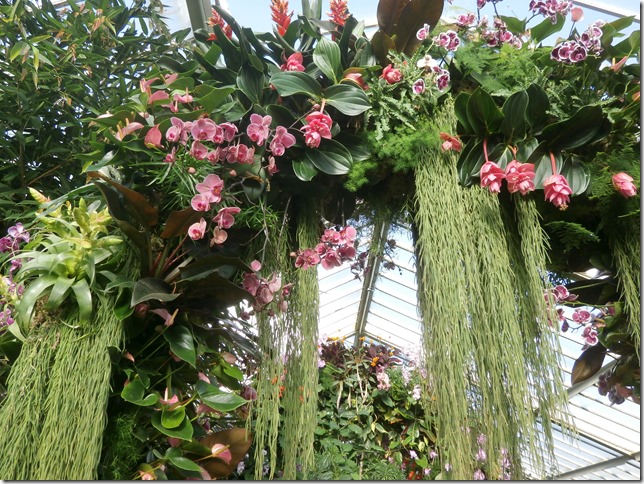 This entry was posted in About artists. and tagged trian journeys. Bookmark the permalink.