Hello Reader, what can I do for you?

Jane, in the present difficulties, is it important in life to have a papoose?

It is important in life to have a papoose.

Well, it is.  Let’s think what that can actually mean. In fact, let’s have a look at a papoose. 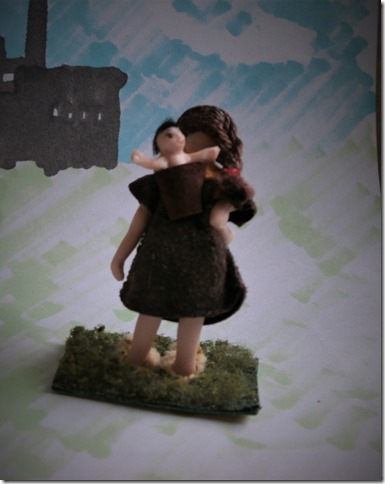 Here he is. His name is Algernon and he is out for his daily exercise on a walk with his mum, Minihoho 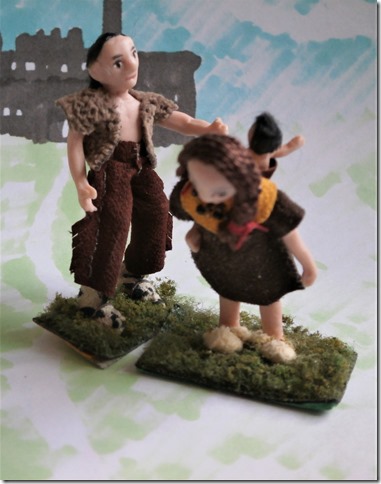 and his dad, Cowabunga.  Looks like Algernon is kicking off a bit, don’t worry, Cowabunga will sort him out, he’s a good dad.

Cowabunga has a friend, Fordfocus, sometimes they share fatherly duties and look after Algernon and his friend Dostoyevski Kevin the Third.

I know!  Upwardly mobile or what!  These papoose – papoosooses? Papice?  Anyway whatever the plural is, they are going places, mainly out for a walk with their dads. 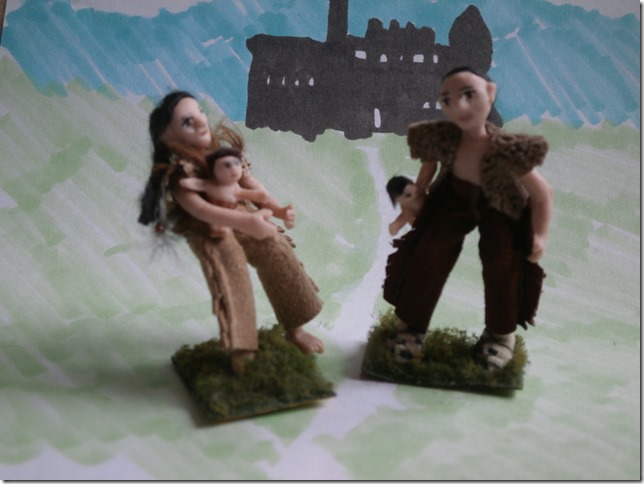 They do go out with their mums, of course. 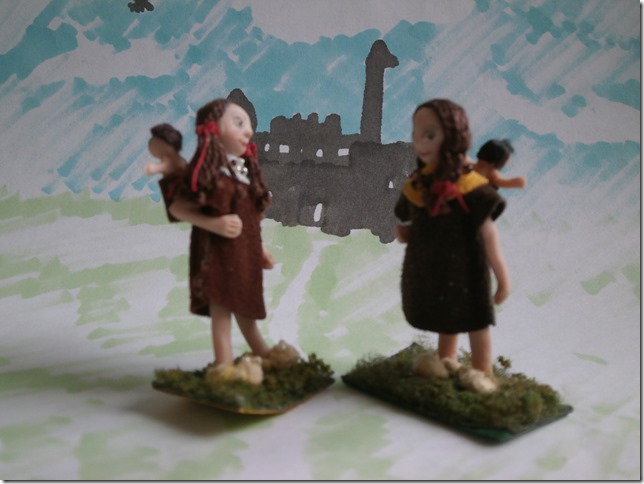 Though that can create difficulties for the papice. 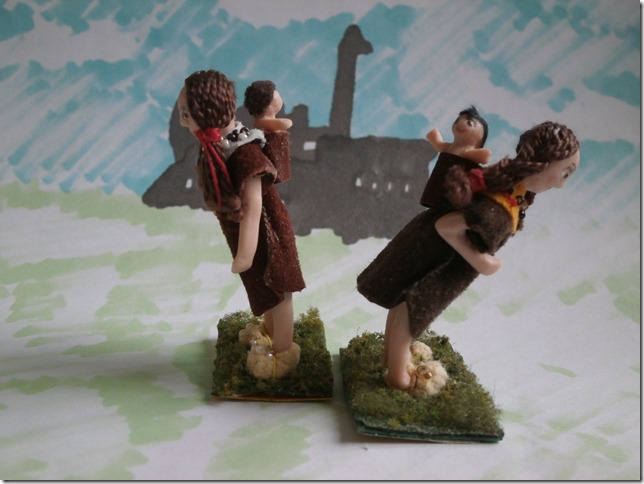 Here are the papice, Algernon and Dostoyevski Kevin the Third out with Minihoho and her friend Queen Countess Sharon of The Top Shops.

(You see, they get it from their mothers, I always said this when I was teaching.  There is nothing we, as gifted and brilliant teachers, can do in a mere six hours a day in the classroom, when they’re at home, usually, for the other –hang on, let me borrow your fingers – eight, no wait, six from twenty four, oh that’s a lot, could you take your socks off? Ah, got it now,  thanks, eighteen – knew there was an eight somewhere – hours a day.)

Fortunately Queen Countess Sharon of the Top Shops and Fordfocus are good parents.  They play with Dostoyevski Kev all the time and take him for lovely walks past the Transylvanian castle, fairly quickly, as you do on the wide prairies.

I seem to be struggling a bit with this posting, lets have a look at that email – hmm, is it important in life to have a papoose?

Well, these papice are quite strong.

Here they are lifting the scissors.  I didn’t realise quite how strong they were until I lost one of them, whilst I was doing the photos and found him right under a huge pack of really heavy card. 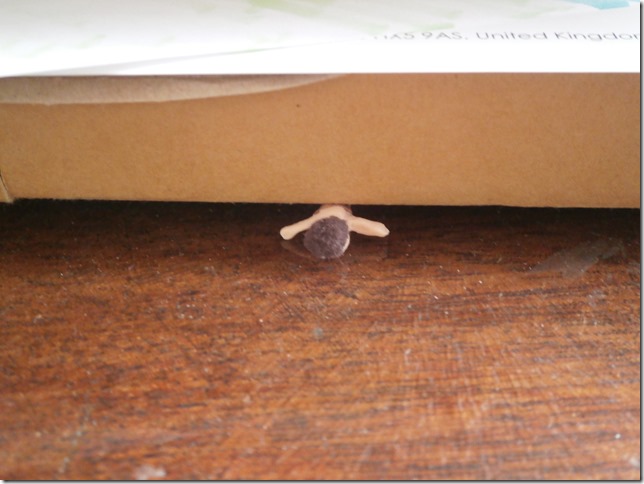 Not squashed at all.

So I tried them both out, weight lifting a box of cotton reels (I’m going to take up quilting again when I have time, I could do with twelve weeks with nothing to do, highly unlikely but it would give me time.  As it is, I hardly know if I’m going to get the teddy bear hotel for the grandchildren started, never mind finished. I’ve got a ton of real life one-scale painting to do, you know how it is.)  Anyway, papice, cotton reels. 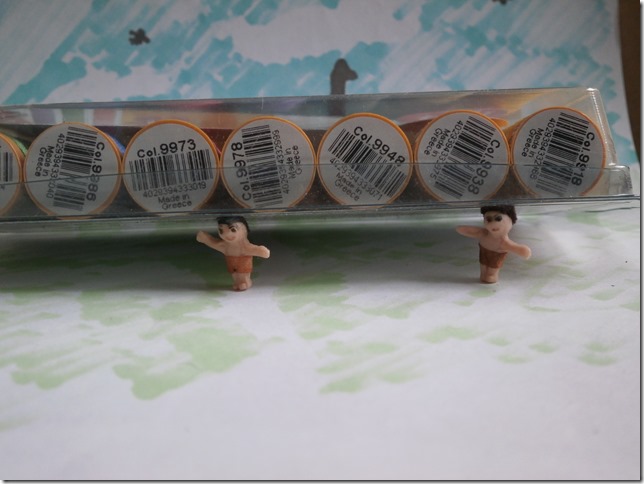 On your head son!  Actually no, you’re not allowed to do that now in case it damages your brain.  Though to be fair they don’t look that bright and with a name like Dostoyevski Kevin The Third and a mother called Queen Countess Sharon Of The Top Shops he’s probably going to end up as a second-hand car salesman at best.  Apprentice to a dog food delivery man, rising to in-van sack-arranger after six years. Sad really, stuffed before you start, with a name like that.

I’m sure papice can be useful somehow, they are very small and stiff.

Yes it is important to have a papoose in life because they are just the right size for unblocking the glue bottle! 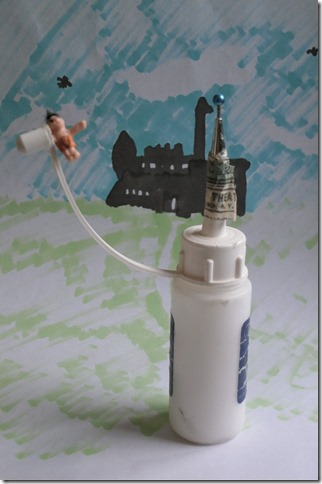 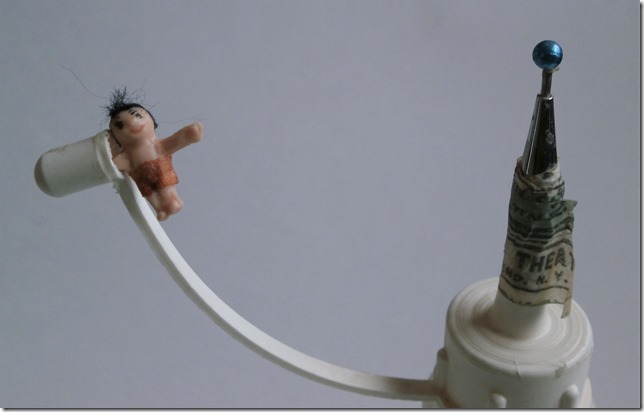 So yes, emailing reader, it is important to have a papoose in life because you can use it for unblocking the glue nozzle. Fabulous.  I’m glad we got that sorted and happy to answer your questions in the crisis.  I have as much uninformed opinion as anyone needs.  Happy to help.  Ask Jane.

And finally here are Minihoho, Cowabunga, Fordfocus and Queen Countess Sharon of The Top Shops with Algernon and Dostoyevski Kevin the Third all off, after the present difficulties, in search of a party and barbeque or at least a playground well away from the nearest Transylvanian castle. 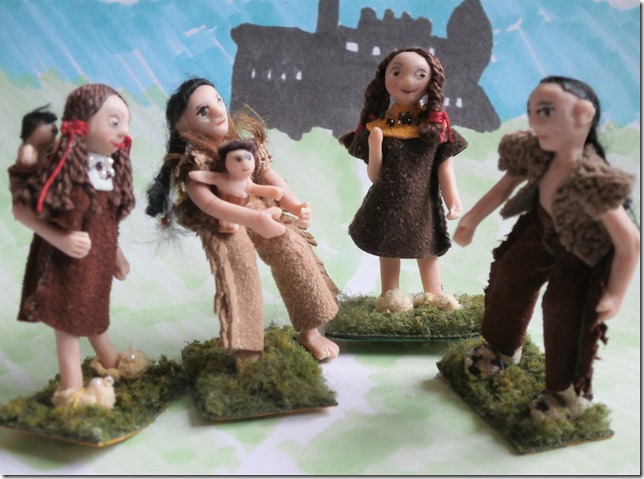 A reader emails back

My spellchecker is on the blink and I can’t get the local computer mending man to come out.  I meant to write purpose.  Is it important in life to have a purpose?  I don’t want a small porcelain native American baby, I’m having enough trouble at the moment with the cat.

No sorry, haven’t a clue.

This entry was posted in The parrot has landed. and tagged humour. Bookmark the permalink.